The Power of X Comes to Bethesda Titles

The launch of a new gaming console can sometimes feel bittersweet. There’s all of the excitement over new features and horsepower, but you’re often left with a farewell to a previous generation console and playing through some of your favorite games. That’s not the case with the upcoming release of the Xbox One X console. The X is the most powerful Xbox console to date, continuing to build upon the incredible features – and more importantly, game library – of the Xbox One. And – like last year’s PlayStation 4 Pro (see The Elder Scrolls Online, Fallout 4, and Skyrim Special Edition) – we’re pleased to announce support for the Xbox One X across a number of our games.

We’ve got an early look at what Xbox One X players can expect in upcoming updates, and we will continue to provide details of enhancements coming to both Xbox One X and PlayStation 4 Pro as those updates are deployed. Click the image to see the full-size 4K version Click the image to see the full-size 4K version

Dishonored 2 & Dishonored: Death of the Outsider 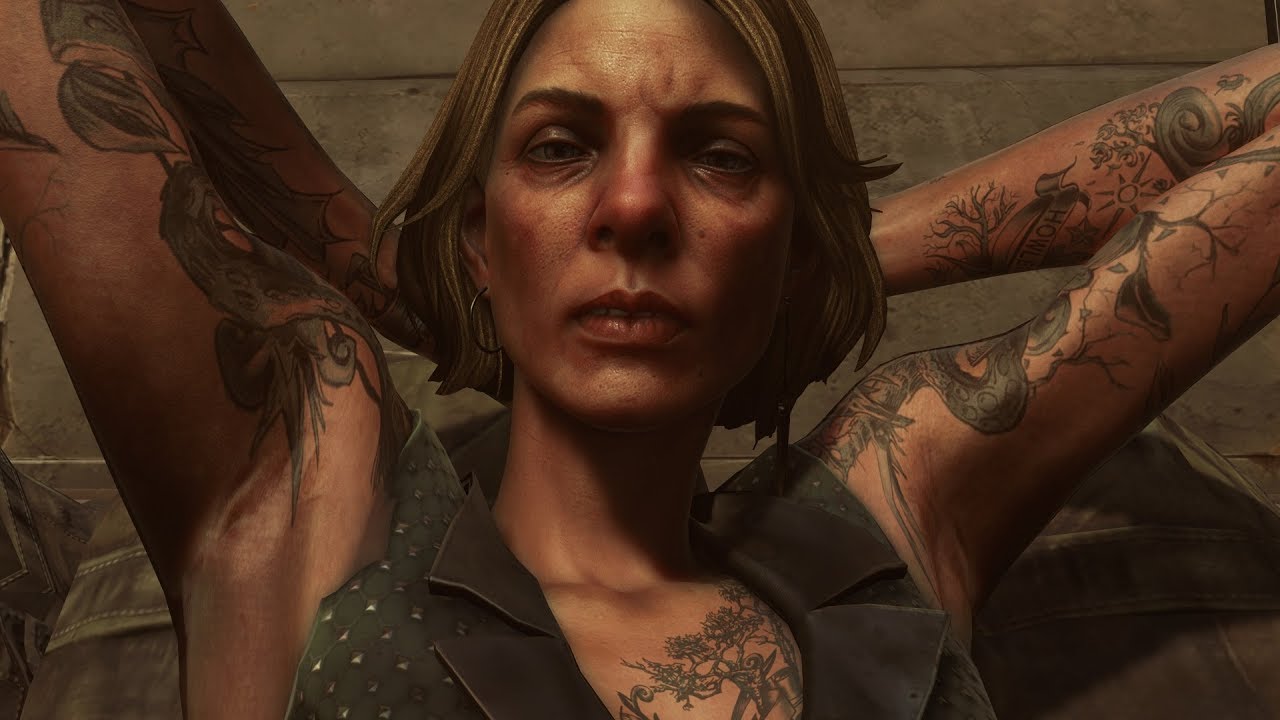 The Xbox One X update for ESO releases tomorrow, and you can get further details here.

As we mentioned, we will provide new information about our Xbox One X (and the PS4 Pro) support as new title updates are deployed this quarter and next year.