The Evil Within 2 – Stefano and Obscura

Not only will Sebastian have to contend with the myriad horrific creatures waiting for him in The Evil Within 2, he’ll also have to deal with the human “monsters” who have made their way into the new STEM world. Wretched creatures like Stefano Valentini, an artist with dark proclivities and unbounded imagination. You’ll see examples of his work scattered throughout Union – from grisly photographs of his victims, to the “moment of death” tableaus he creates, capturing the last seconds of a person’s life in a tangible, looping scene. Learn more about the man behind the art in the latest story trailer for The Evil Within 2. 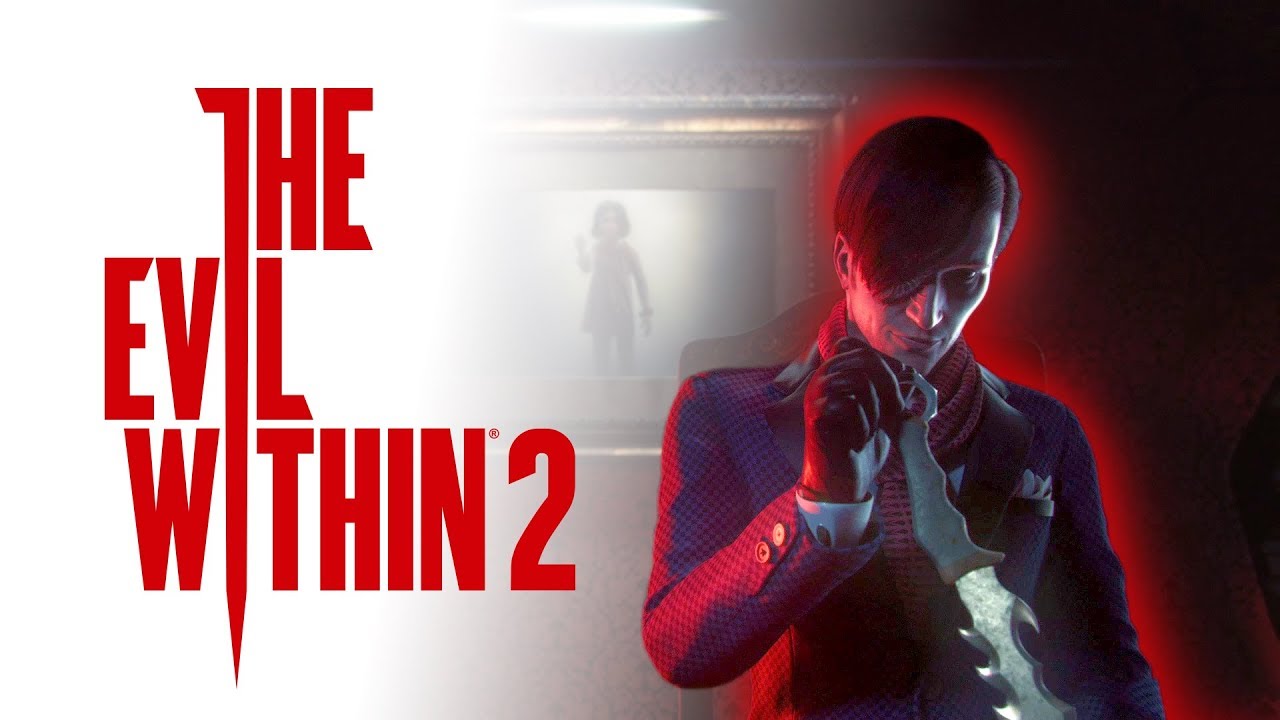 After losing his eye in an explosion during his time as a war photographer, Stefano rapidly descended into madness. His newfound “vision” drove him to become fascinated by the precise instant when death takes a person – that split second in time when people are, in his opinion, at their most open and most beautiful. Stefano returned home from the war with a newfound purpose. But he wouldn’t wait for these perfect moments to arise on their own. Why should he, when he could orchestrate those final breaths? “Stefano is a passionate adherent of beauty in all its shapes and forms, and it shows in his artwork,” says Keita Sakai, Lead Concept Artist. “In the real world, however, ignorant masses would find some of his ideas of beauty unpalatable. For him, Union is a haven, a perfect canvas granting him the power of unbridled creation, with no one to distract him from his pursuit of artistic perfection. He is always single-mindedly focused on searching for the perfect medium for his next masterpiece, something to bring him ever closer to pure artistic perfection. For his next project, he has set his eyes on Lily, the Core of Union. And when Stefano sets his eyes on something, nothing will stand in his way.” And he’s not alone in his endeavors. Born from an untethered and immoral imagination and sculpted from blood and bone and flesh, Obscura is one of Stefano’s greatest masterpieces.

“Stefano’s old spring-wound camera was one of his favorite toys in his collection, and now he’s decorated it with a beautiful tripod,” explains Sakai. “The love and affection that Stefano has poured into the camera have become a manifestation of his power, breathing life into Obscura and giving it a will of its own. To Stefano, Obscura is a living work of art, in addition to being his beloved pet. If you see pictures scattered around Union, chances are that some of them were taken by Obscura herself.” The Evil Within 2 will be available on PlayStation 4, Xbox One and PC on Friday the 13th this October.